SERA November 30, 2015 Inspirational Life
Beautiful Inspirational Quotes For World AIDS Day: People around the world are gearing up to observe World Aids Day on 1 December. The theme for this year is: "The Time to Act Is Now."
Ignorance and prejudice are fuelling the spread of a preventable disease. World AIDS Day, 1 December is an opportunity for people worldwide to unite in the fight against HIV and AIDS.It's up to you, me and us to stop the spread of HIV and end prejudice. In support of HIV/Aids awareness, Good Morning Inspirational Quotes has gathered quotes to share with your friends and family.

Lets Make Some Awareness With Beautiful Aids Day Posters, Quotes and Images to Know What, Why and How To Secure From AIDS.World AIDS Day is held on the 1st December each year and is an opportunity for people worldwide to unite in the fight against HIV, show their support for people living with HIV and to commemorate people who have died. World AIDS Day was the first ever global health day, held for the first time in 1988. 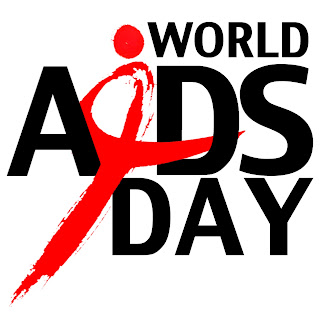 
1. Give a child love, laughter and peace, not AIDS
2. AIDS today is not a death sentence. It can be treated as a chronic illness, or a chronic disease.
3. Because of the lack of education on AIDS, discrimination, fear, panic, and lies surrounded me.
4. My play Safe Sex was picked apart because critics thought it was untrue. It was a play in which no one had AIDS, but the characters talked about how it was going to change their lives.
5. AIDS is an absolutely tragic disease. The argument about AIDS’ being some kind of divine retribution is crap. 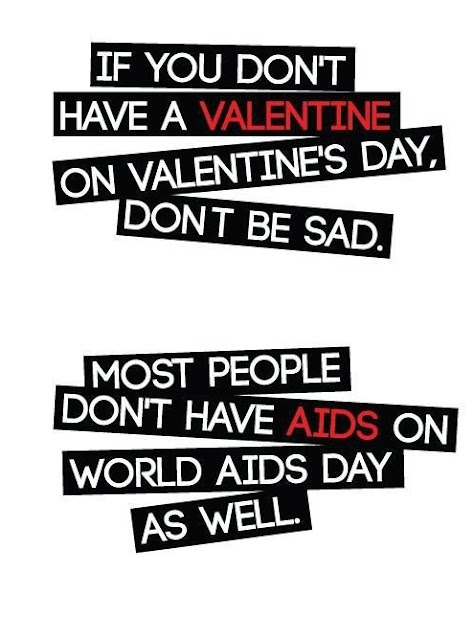 6.Let us give publicity to H.I.V./AIDS and not hide it, because the only way to make it appear like a normal illness like TB, like cancer, is always to come out and say somebody has died because of H.I.V./AIDS, and people will stop regarding it as something extraordinary.
7. I burned out on AIDS and did no AIDS work for a couple of years. I was so angry that people were still getting this disease that nobody can give you – you have to go out and get it!
8. Because of the lack of education on AIDS, discrimination, fear, panic, and lies surrounded me.
9. You can’t get AIDS from a hug or a handshake or a meal with a friend.
10. Some say that AIDS came from the monkeys, and I doubt that because we have been living with monkeys from time immemorial, others say it was a curse from God, but I say it cannot be that. 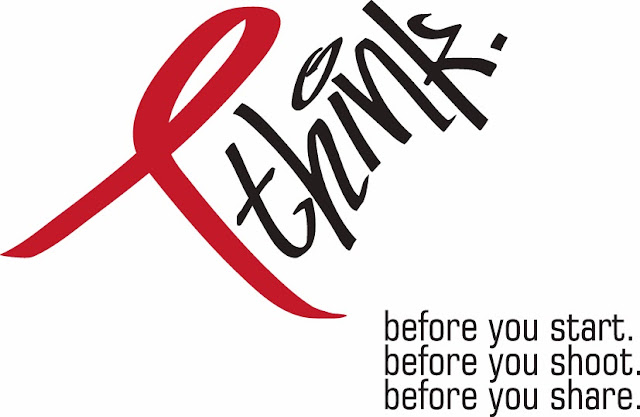 11. To me, AIDS is an international epidemic and every country can be affected by it. Therefore, it can be discussed on an international level. Unfortunately, AIDS doesn’t require a visa.
12. I know one man who was impotent who gave AIDS to his wife and the only thing they did was kiss.
13. I’m grateful for doing those drugs, because they kept me from getting laid and I would have gotten AIDS.
14. It is bad enough that people are dying of AIDS, but no one should die of ignorance.
15. HIV/AIDS has no boundaries. 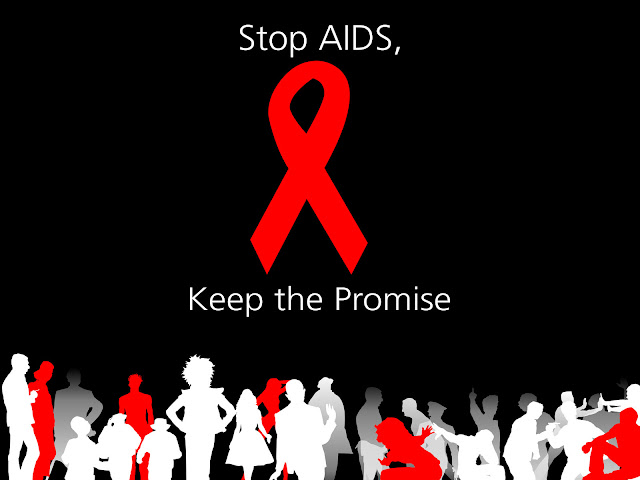 16. If you think education is expensive, try ignorance.
17. Every action in our lives touches on some chord that will vibrate in eternity.
18. AIDS obliges people to think of sex as having, possibly, the direst consequences:  suicide.  Or murder.
19. The most important thing in illness is never to lose heart.
20. Started in 1988, World AIDS Day is not just about raising money, but also about increasing awareness, fighting prejudice and improving education.  World AIDS Day is important in reminding people that HIV has not gone away, and that there are many things still to be done.

There are several myths which are spread about these diseases amongst the people. Its time people treat the AIDS patient equally with dignity and pride and stop treating them like down trodden people. This year try and do your bit, if you cannot lessen their problems do not increase it.